First Game vs. The New Necrons 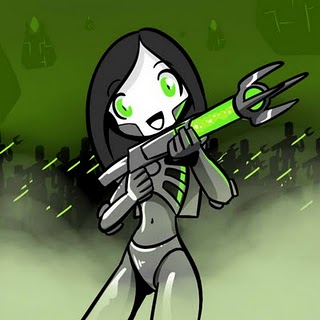 So I played a game the other day against my buddy Marcus at the Dragonhead in Bethlehem, Pa, whule a proffessional wrestling match went on upstairs. He was testing out some new models with a list that kind of looked like this.


2x Doom Scythes
3 heavy destroyers
First of all I really did underestimate a lot of the units in the codex. Those eldritch lances made fairly ignorable units pretty annoying and even though the new scarabs are not jetbikes being beasts makes them fairly fast....yet they cannot go up levels in ruins which is kind of funny. They did not even need to  weaken any of my vehicles as just thier own attacks with entropic touch ended up wrecking a laundry list of razorbacks. I ran my Conflict list and I had some issues from the start. I would've lost if it not were for my Biker command squad saving the day yet again. The Doom Scythes can be very scary, especially against vehile lines and bunched up death stars. I would say they got one good solid shot before they get shot to death so I am gonna agree with my compatriot that keeping them in reserve or on deepstrike is good in some scenerios where you know they will get shot up. The command barge I see as overated a little bit. It suffers from being defendable against as the sweep attack only has 24 inch range and if you play your cards right the model cannot finish its move with enough room so it cannot move in a way to get off these attacks, and even then it would just get shot up..... I won't write a batrep up because we ended up screwing up the game a little bit near the end. I am going to have another battle first before I do a write up.