Official Announcement for Segmentum Obscurus! A new segment hosted by myself on the 11th Company 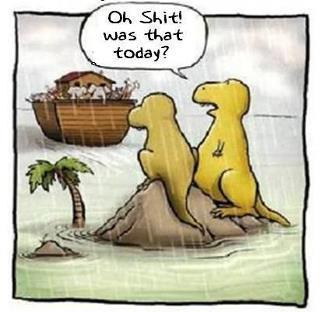 Ok all, so I am currently sitting in with the 11th company this week and I thought I would put out an official announcement of my new segment on their show called Segmentum Obscurus which premiered last show. It is a segment in which we will be going over the greater 40k competitive idea. Basically we will be talking about rules discussions/contreversies, tournament lay and preperation. also anything else that has to do with competitive 40k. Last week we went over the contreversey over what the communitty should do about WAAC/cheating players. This week we go over how to deal with flyers. Now I will state that this segment for this week was recorded over a week ago now so it is not up to date witht he FAQ but it is still current on how to deal with flyers/flying MC's. I will host the show with the occaisonal guest host including my constant side kick Marcus aka Aurelius who posts here frequently. Also my RI gaming buddy Terra aka the 40k infamous Melon_head online. Also Pat and maybe even Neil or the other 11th Company crew from time to time. this week its just Pat and myself. I hope you guys enjoy and any comments on the segment please just post here. Thanks and listen in. Just search I-tunes or go to tangtwo.com/11thcompany
Posted by Kevinmcd28 at 6:48 PM