Letter to the Greek Paper about the Anti-Wargaming article claiming us all nazi racists. 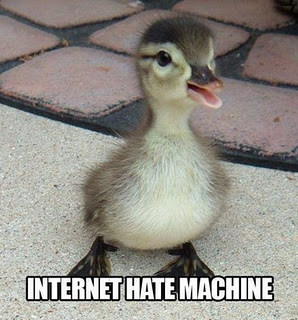 Just go check BoLS for the article from the greek paper, its all over the place....this is my response....
To whom it may concer,
Your paper recently had an article about miniture wargaming and a few quotes kind of shocked, and insulted, myself as a reader. From an english translation
"A large percentage of their population compared with their average number (5 out of the 15 interviewees) had some racist and xenophobic ideas and had been involved with the study of Nazi texts, including "Mein Kampf" by Adolf Hitler"
Posted by Kevinmcd28 at 10:55 AM