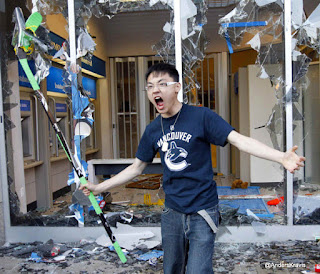 i basically made room for banshees instead of toher eathereals as aura combined with banshees can thin ranks over extended combats. I also am now using the skellies as an exclusive necromancer bunker. This freees my Vamp Lord to go in with the horde ghouls and my other vampire to go with the GG. They both get a banshee and now I have two very confident buzzsaw units. The two zombie units are the the quicksand units for my army...everything else is support. What I like about this list is there is really no obvious target. Most players would gravitate towards killing off the GG but there isnt enough in that unit to justify it. The zombies wont do anything to him but he has to get rid of them or they will grab on to and tie up his killy units the entire game. The master necromancer is a good target but there are way too many other targets that will shred him.... The horde ghouls unit is probably one of the killyest....still I like this army....we shall see
Posted by Kevinmcd28 at 10:06 AM